I respect Beyoncé and her music but as for her new album it’s a massive NO for me.

Everyone can admit that 99% of the hype on that album was brought about by the fact that it came as a surprise on i-tunes, but who says all surprises are good?

I don’t see anyone oohing and aahing over unplanned pregnancies and bombs, all surprises.

What happened to the girl who released hits like Baby boy, Check on it, Déjà vu and Single ladies over the years? I guess someone told her you could only make so many videos with two dancers right next you recycling the same moves over and over again so she ran out of ideas.

She’s one of the best dancers alive so I refuse to believe she was in her right mind when she agreed to shoot those god awful dance moves in the drunk in love video. I mean c’mon I had more fun watching Rihanna act possessed and Ke$ha shake her ass next to a horse.

I can’t deny that some of the tracks aren’t half bad, but seriously you’re Queen freaking B not some awkward newbie (but then again if we use Lorde as the bar for awkward newbies, I’d say they’re holding their own) so I definitely expected more considering we waited for this album for over two years.

But hey my opinions are just my own…. 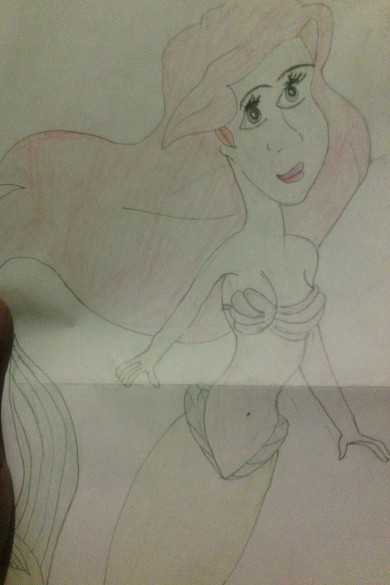 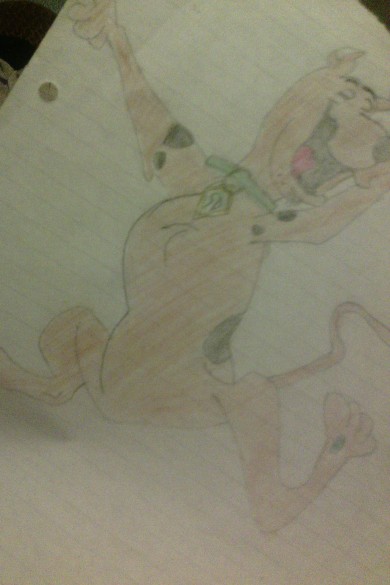 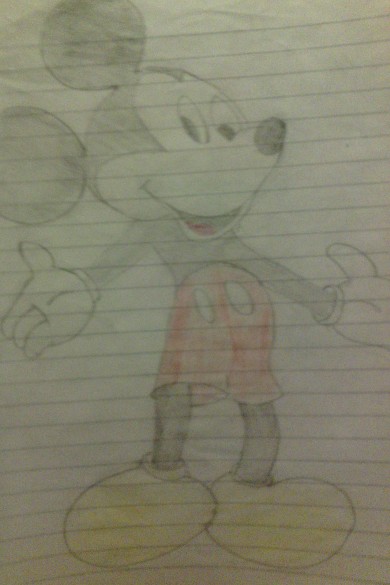 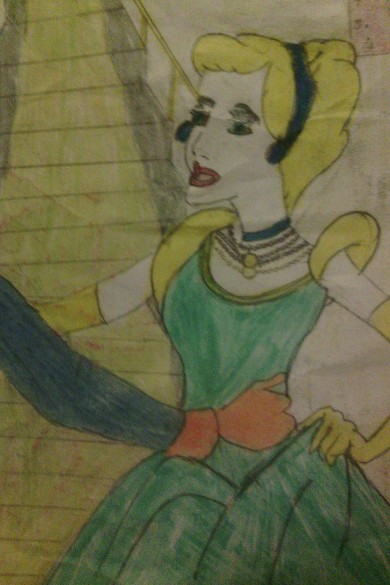 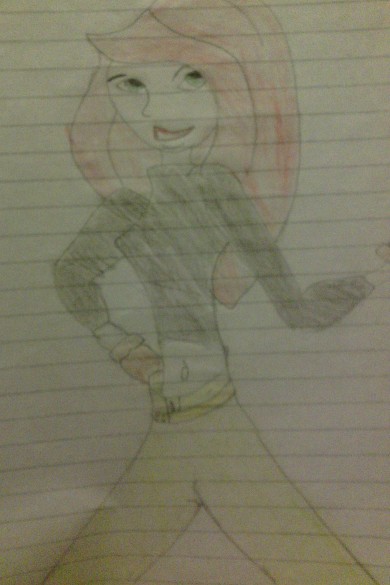 Not the finest art I know but the best I could come up with back when i still had all this syke to draw stuff. Found these and started wondering what I’d be able to draw by now if I’d have kept going. Quite a sad waste of talent I guess…

My personal favorite is the scar drawing.

As we remember all our past and present heroes that have brought Kenya to where it is today i decided to create a playlist in honor of the day’s celebration (Cos God knows I love Kenya but ain’t no way I’m sitting down to listen to a bunch of long boring speeches.)

All these songs are awesome with one common theme, so take time to listen to any as Kenya prepares to start its 50yrs of independence jubiilee celebrations!!!!

It’s been while but the blogging syke is back with me so despair not my faithful followers (Lol i know i have none, but a girl can dream)I shall once again be gracing you with my biased opinions and idle chatter!!!

1. You’re cool with doing the heavy lifting – as long as it’s manageable. What? Wait for the guys to come help out? Girl, we went through 10 years of school without a single guy in sight (unless you count that wimpy math teacher), and we did just fine.

2. You have that one group of girlfriends that you know will be there for you. FOREVER.

3. “Friendship problems” don’t throw you anymore. We’ve been through 4 years in a school full of girls going through puberty all at the same time. It was hell. There would always be at least one person in any classroom PMSing at any one time – plus we pretty much hung out with the same group of girls so much that our cycles literally synched up. Yes, it’s not a myth; it’s true. Which basically means WAR every few weeks. I repeat. It was hell.

This is why one should never tweet prematurely (and arrogantly) when it comes to football. Its never done till one hears the whistle

HAVE A GOOD DAY

Sera Andika
Create a free website or blog at WordPress.com.